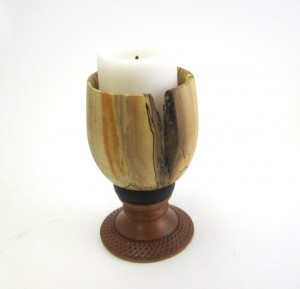 This was my last piece of that spalted maple I had and wanted to do something different with it. It was one of those days where nothing was going right and I would have been better off letting it go but each time I made a mistake I just took a different tack. What I ended up with had no relation at all to what I had originally envisioned. Most mistakes I make with the lathe pertain to “holding” the piece. Plus every time you flip the orientation you have a chance of getting off center. A couple of millimeters off doubles on the first flip, then doubles again and you get my drift. This one ended up going end for end about 6 times after the mistakes I made. But I did end up with a usable candle holder with the nice little flickering LED candle in it. 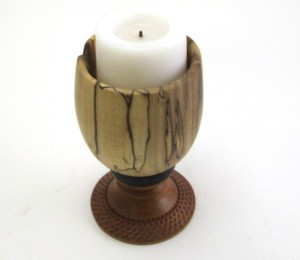 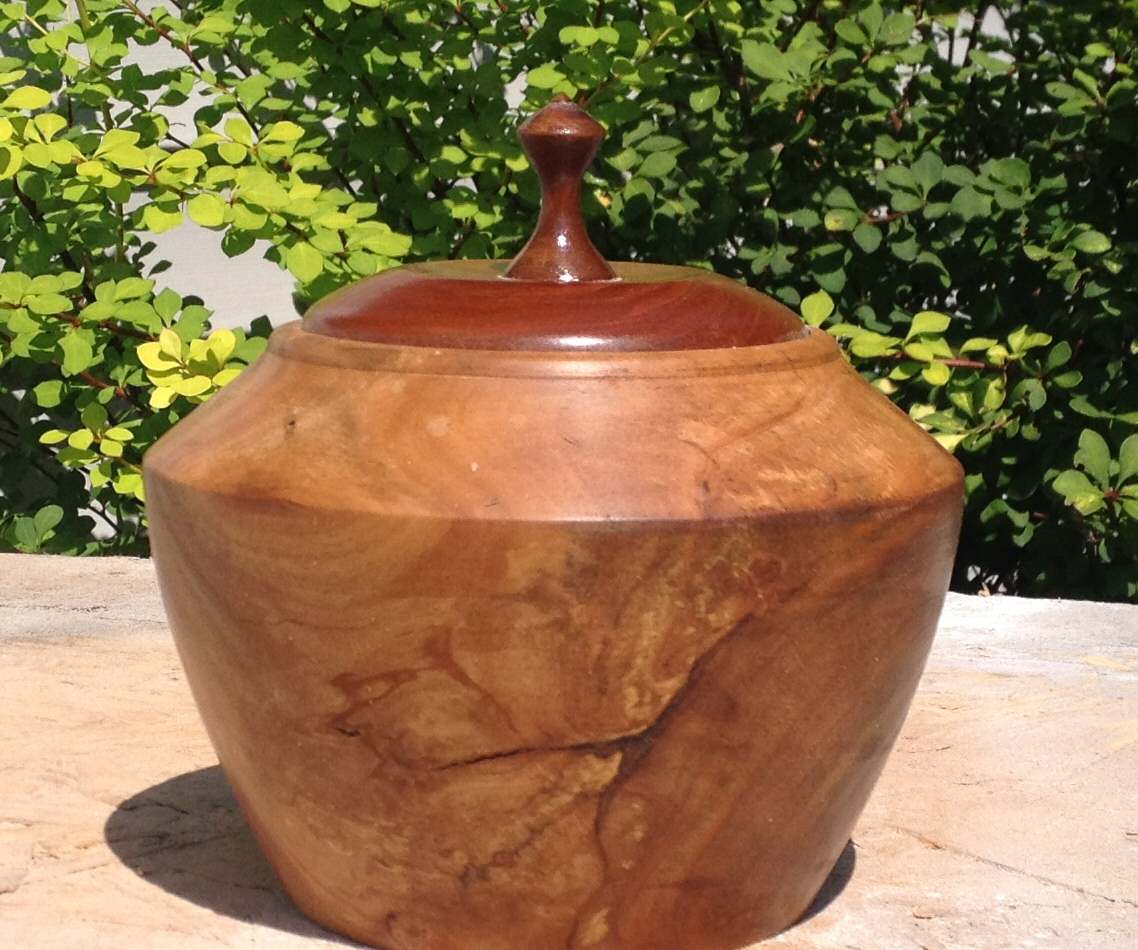 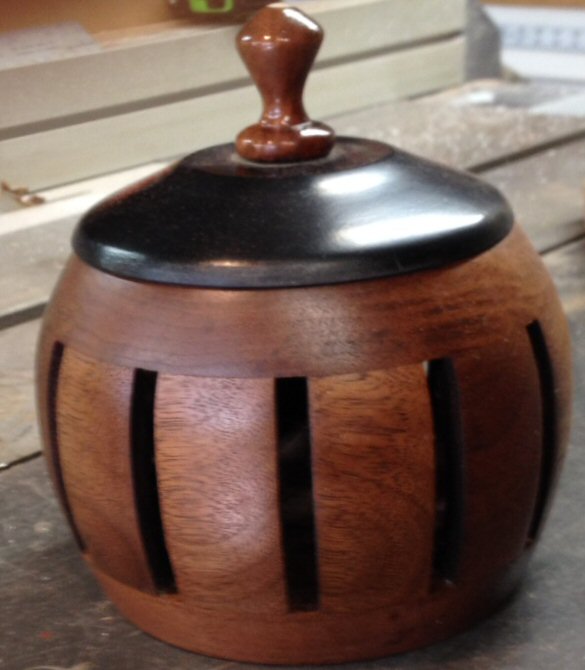 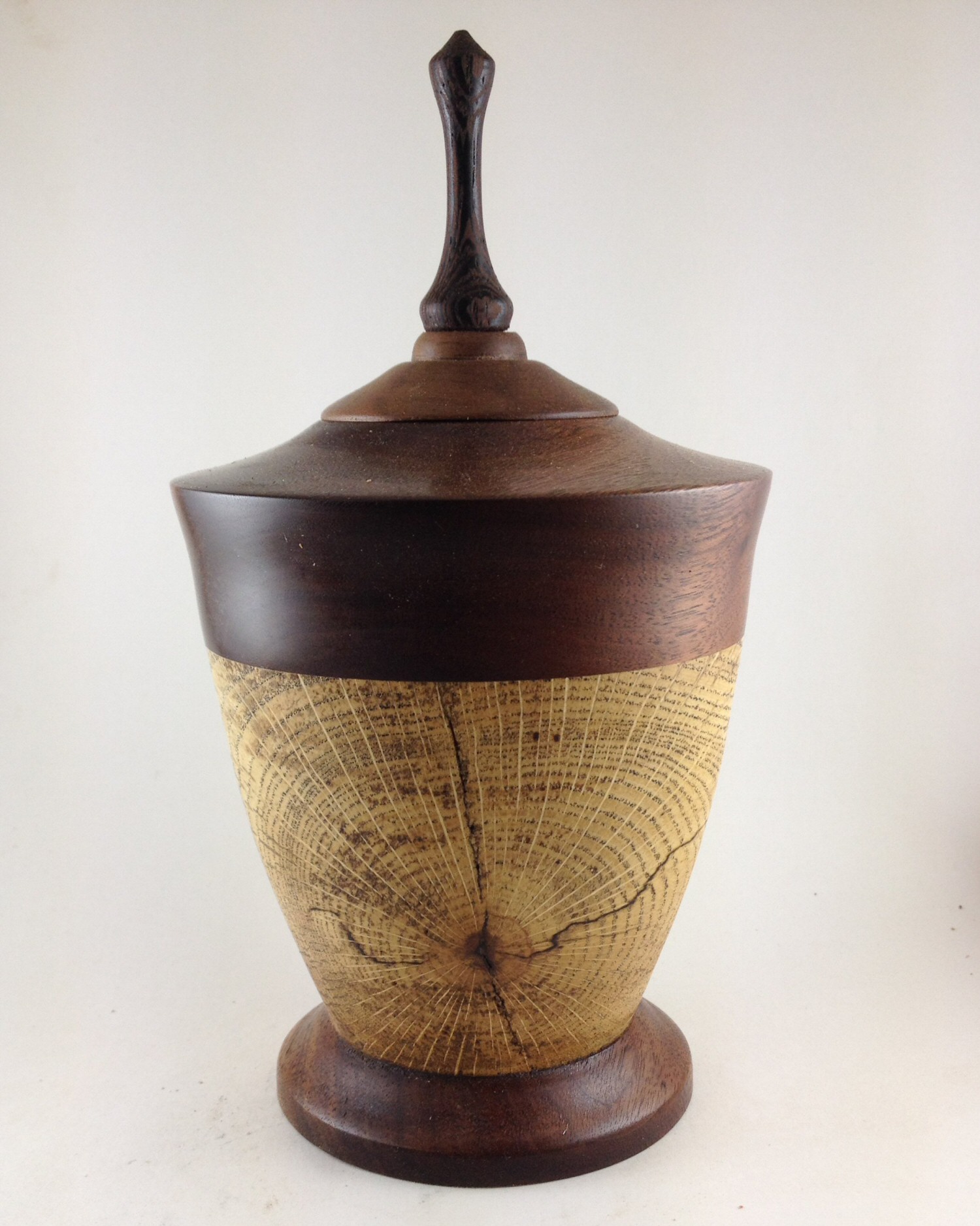 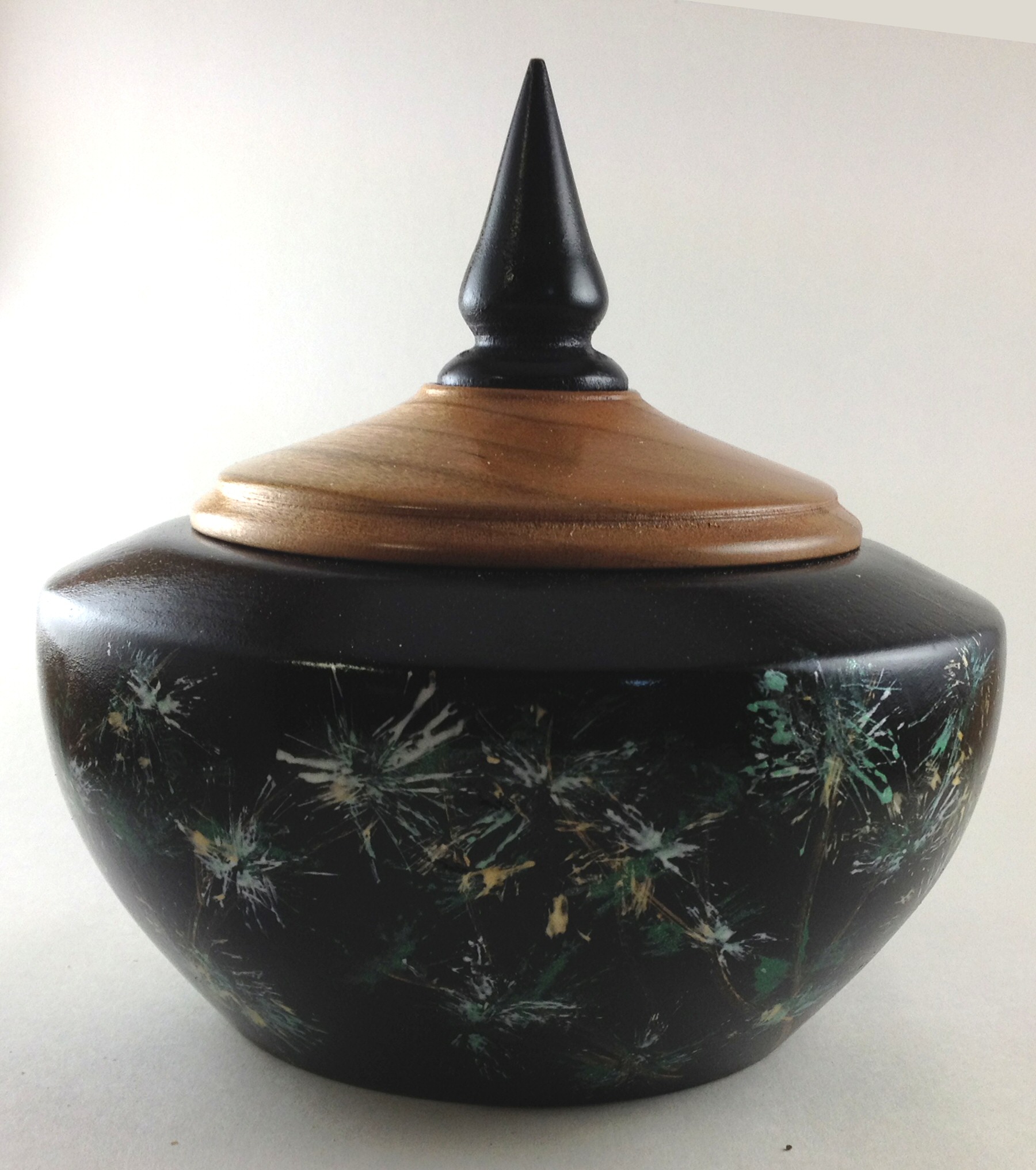 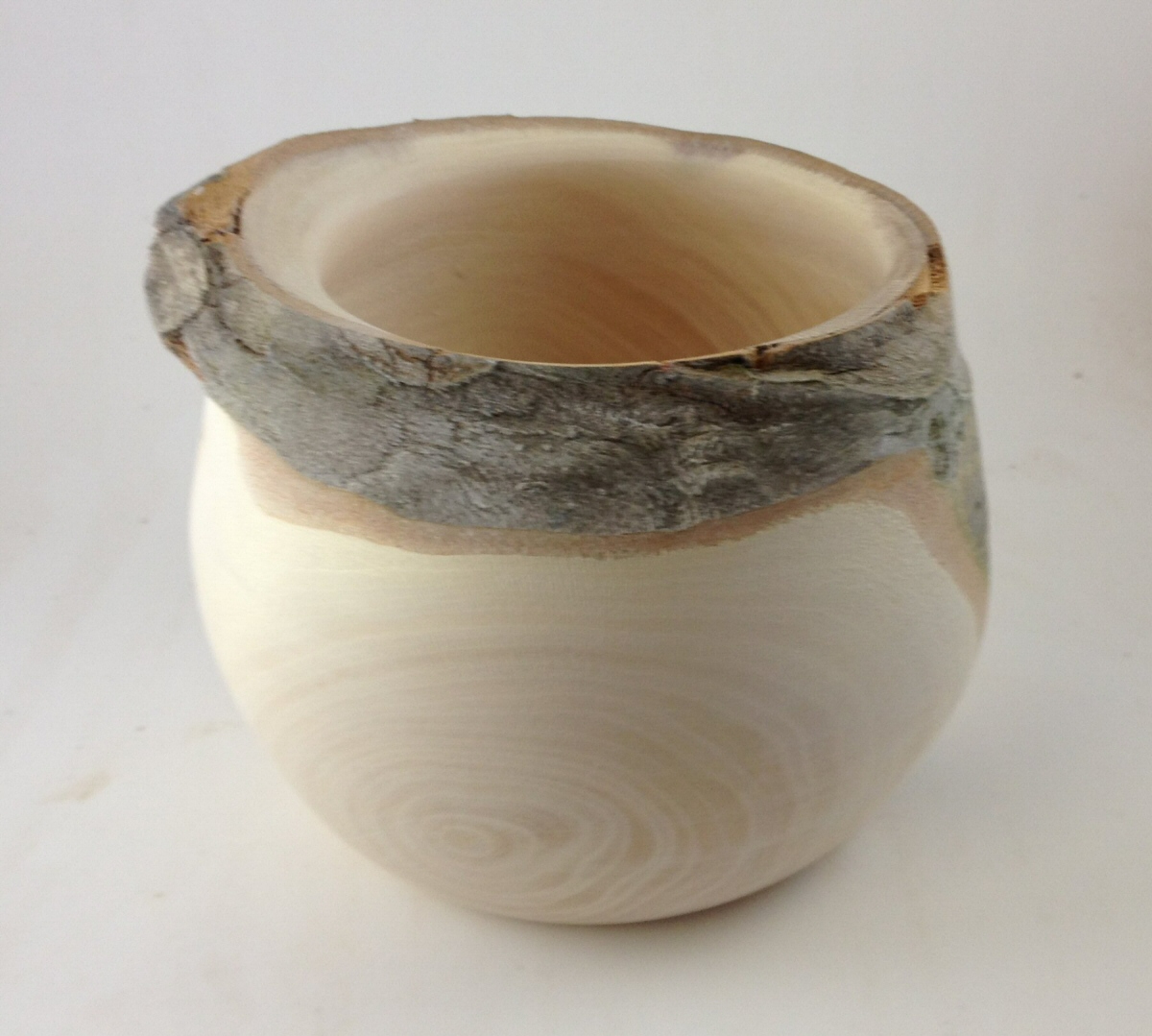 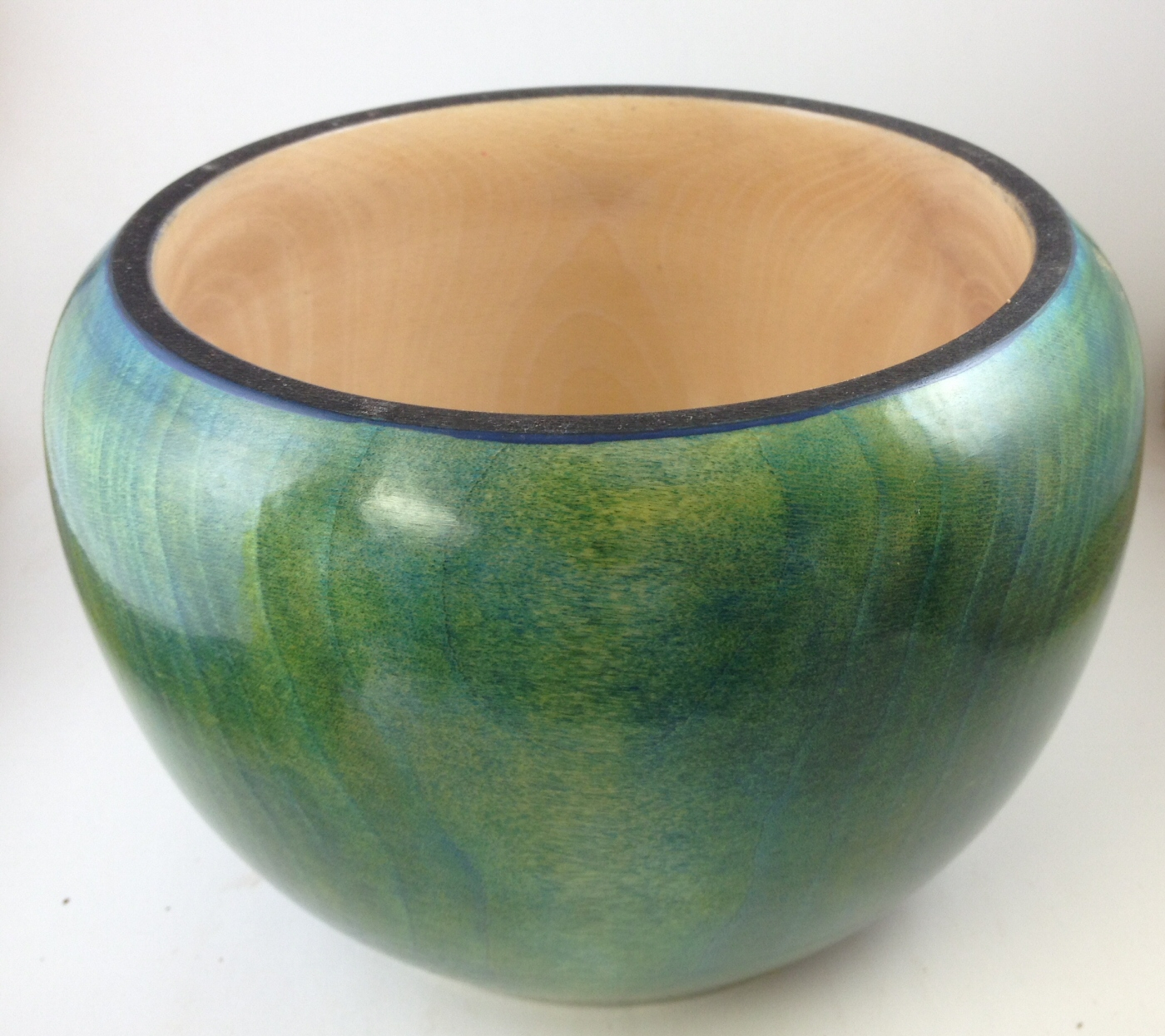 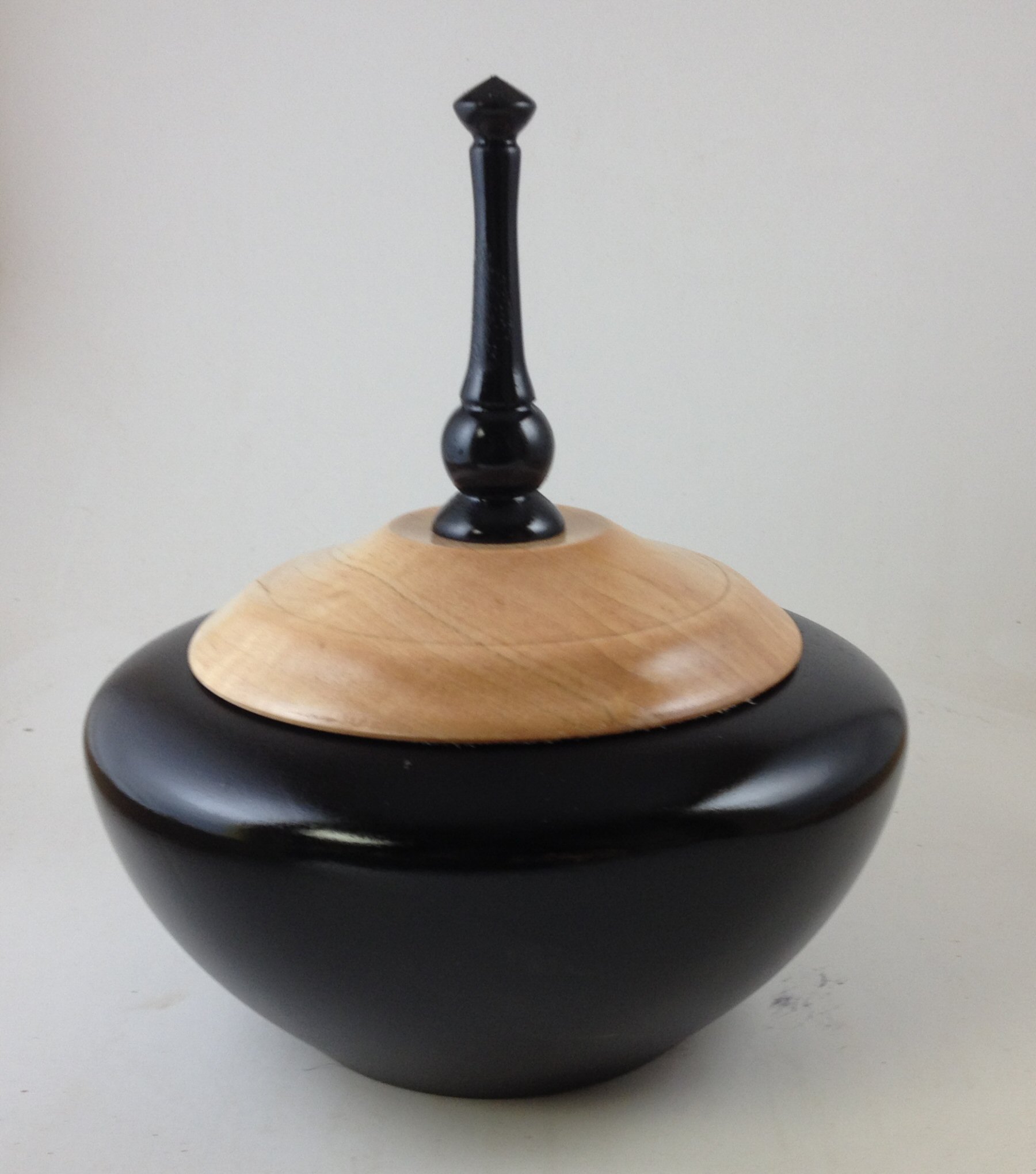 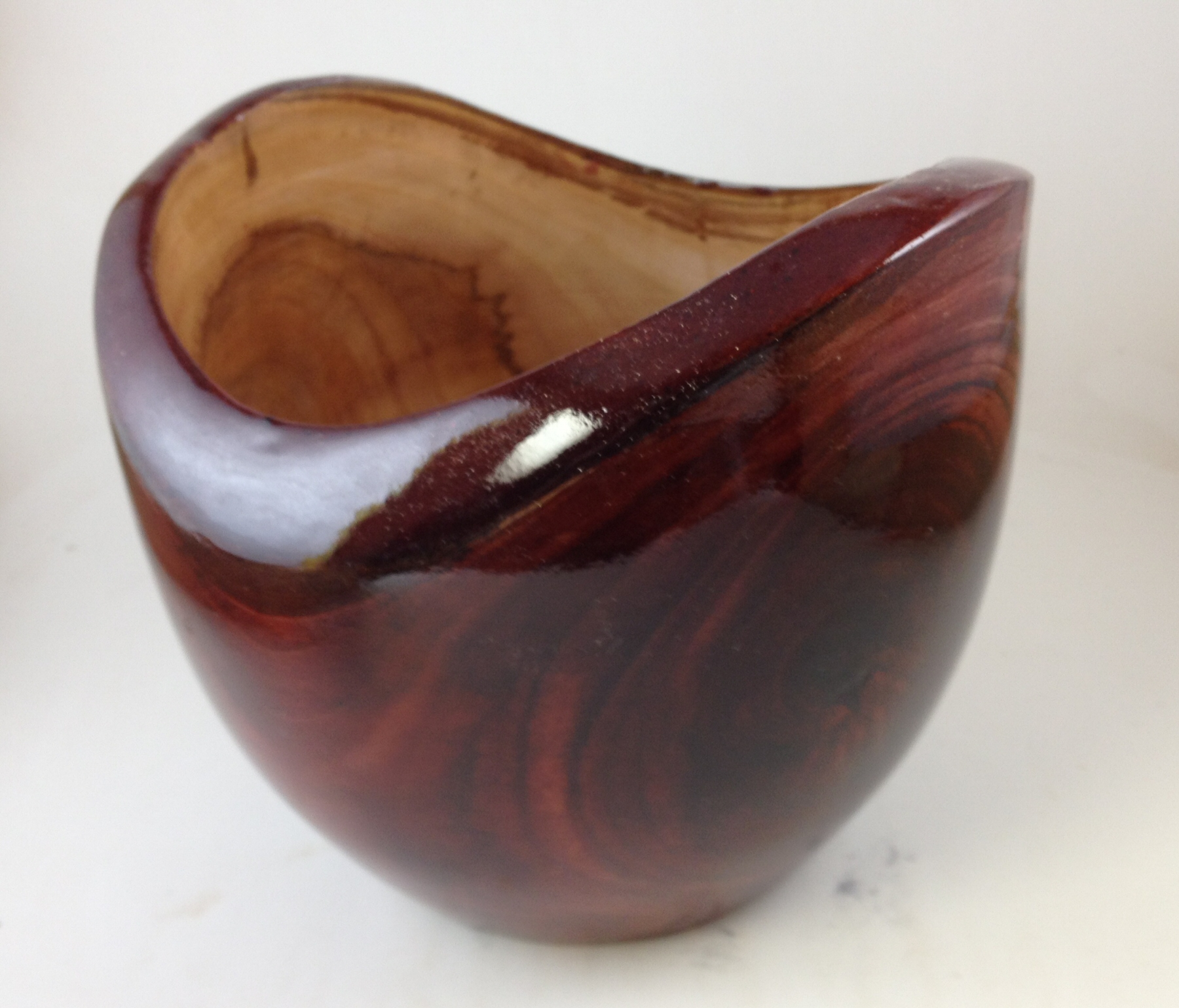 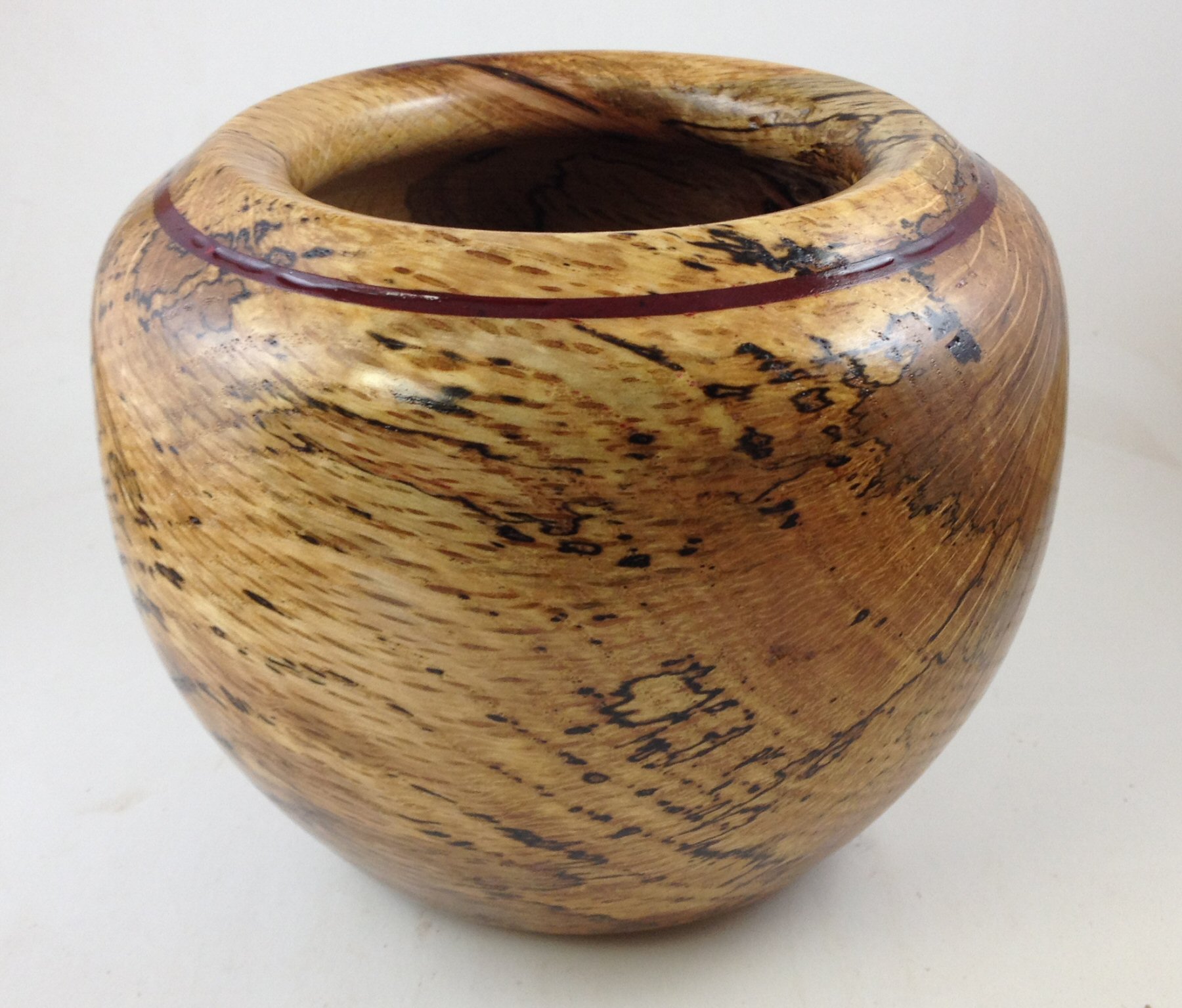 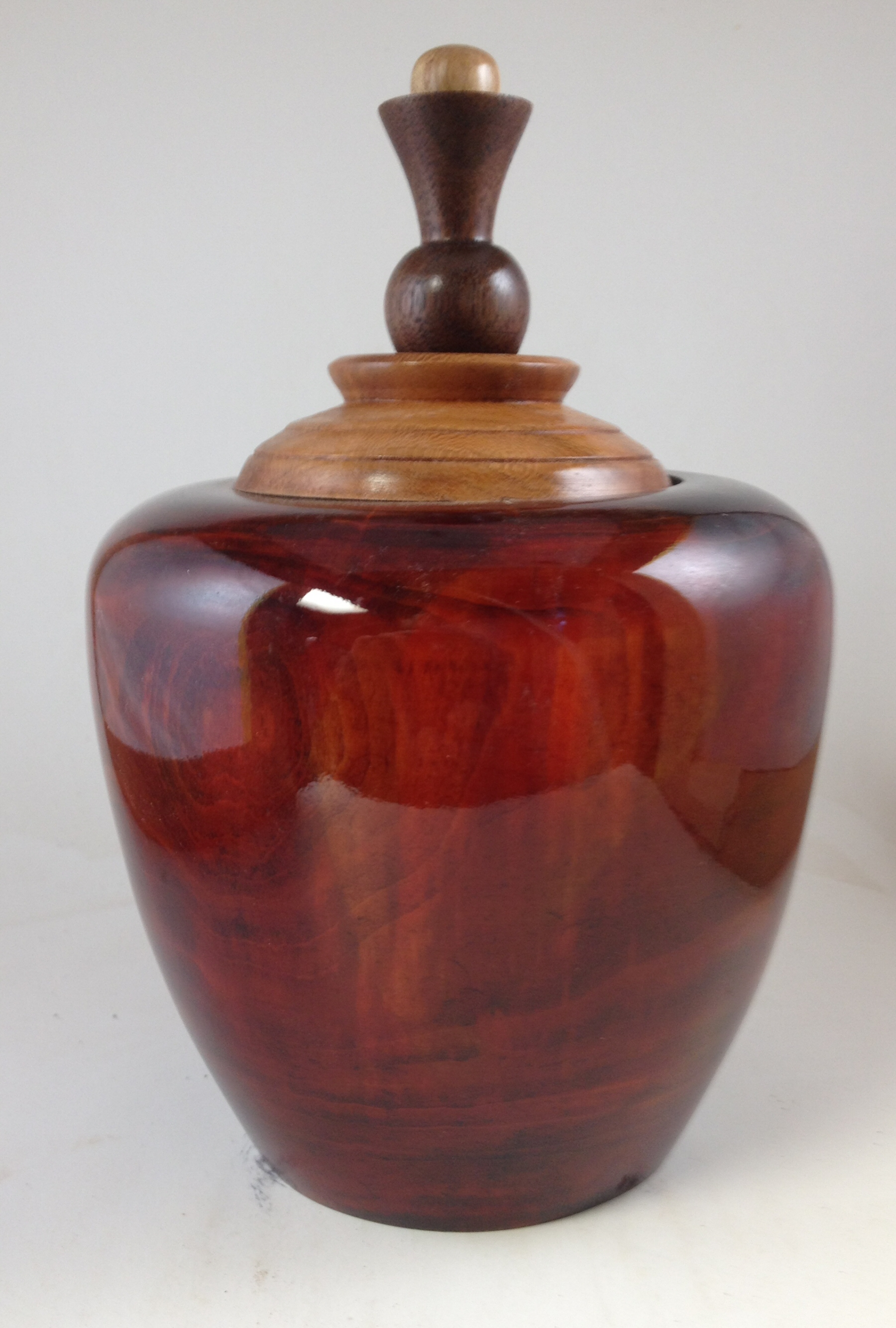 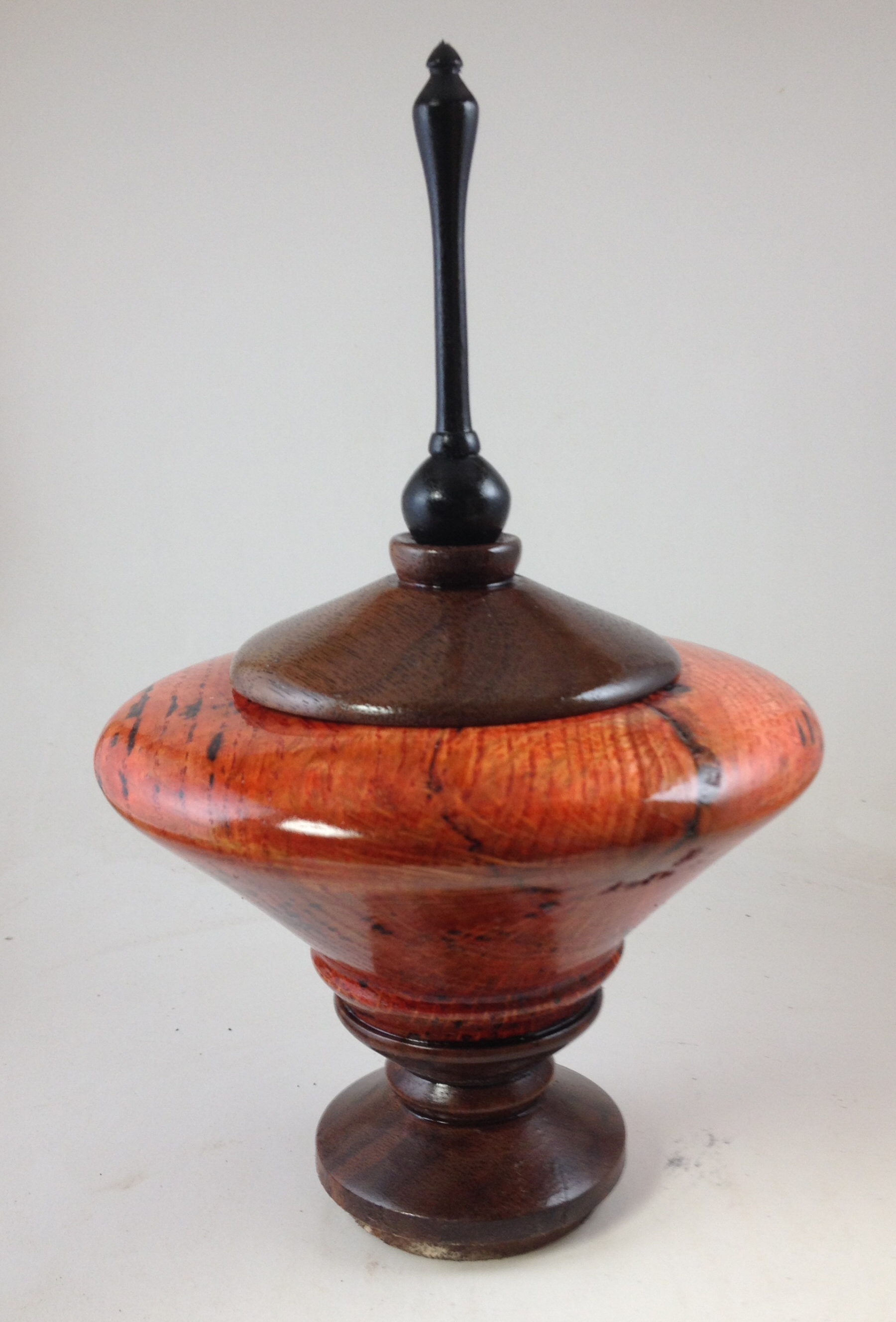 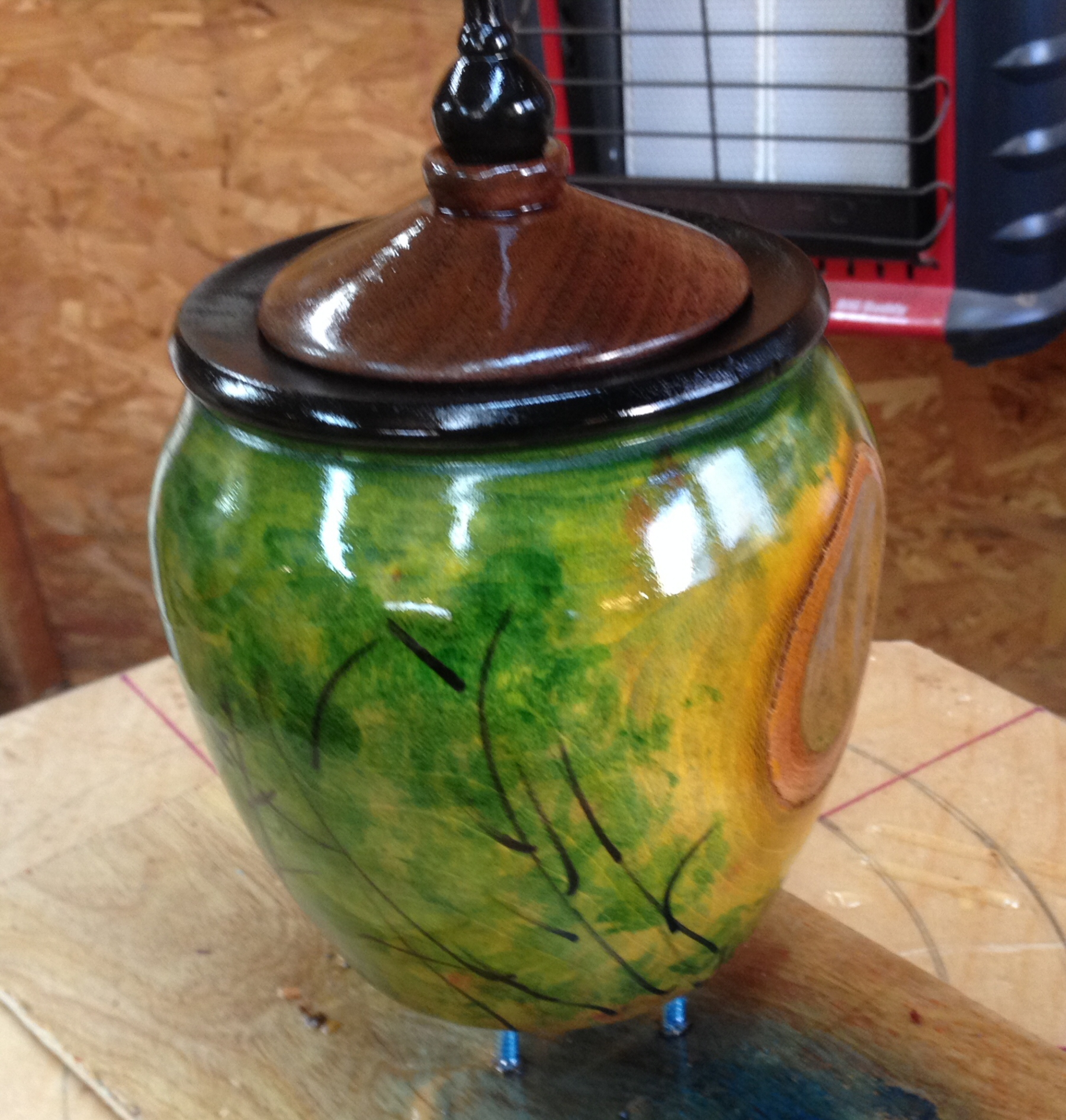 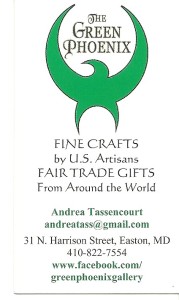